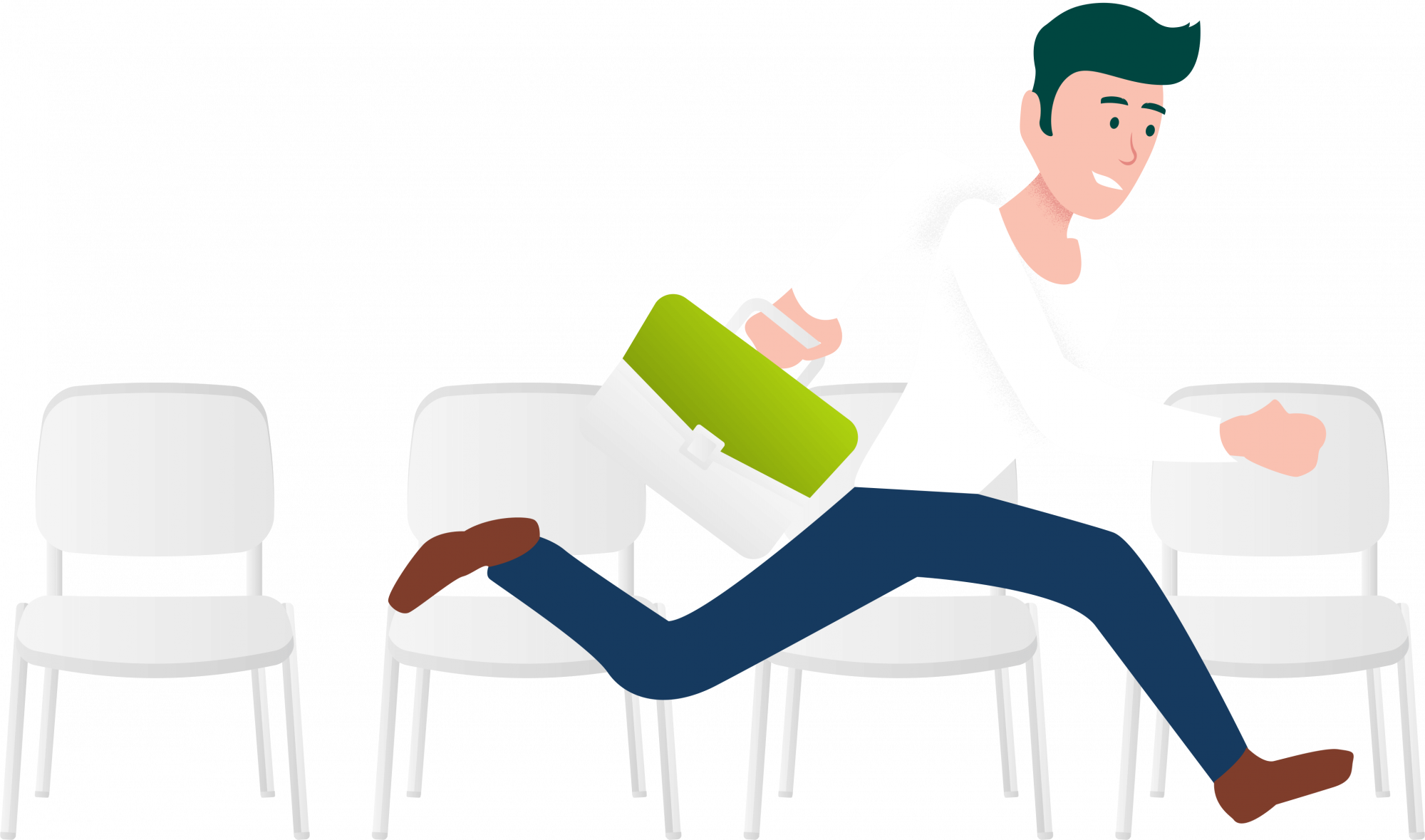 10,000 steps a day - where does this recommendation come from?

Nearly all fitness trackers or activity apps as well as numerous training programs found in everyday life set the achievement of 10,000 steps as a desirable daily goal. The curious thing about it is that this value was not determined by scientific studies, experiments or medical tests. A Japanese advertising campaign from the 1960s played a decisive role in the fact that the 10,000-step rule has lasted to this day.

During the 1964 Tokyo Olympics, the Japanese company Yamasa launched one of the first portable pedometers and gave it the distinctive name “Manpokai”, meaning “10,000 steps”. A handy and easy-to-remember size for advertising, to bring the device to both men and women – with great success.

Today, however, many doctors are sceptical about whether it makes sense to stick to this arbitrarily chosen figure. After all, numerous studies indicate that it is not the number of steps but the intensity of the movement performed that has the greatest influence on fitness.

If you use a fitness tracker or a Smartwatch, reaching the daily exercise target of 10,000 steps is a nice challenge in any case. However, if at the end of the day you have “only” managed 7,000 steps once again, you should not have too much of a guilty conscience. Every step counts.