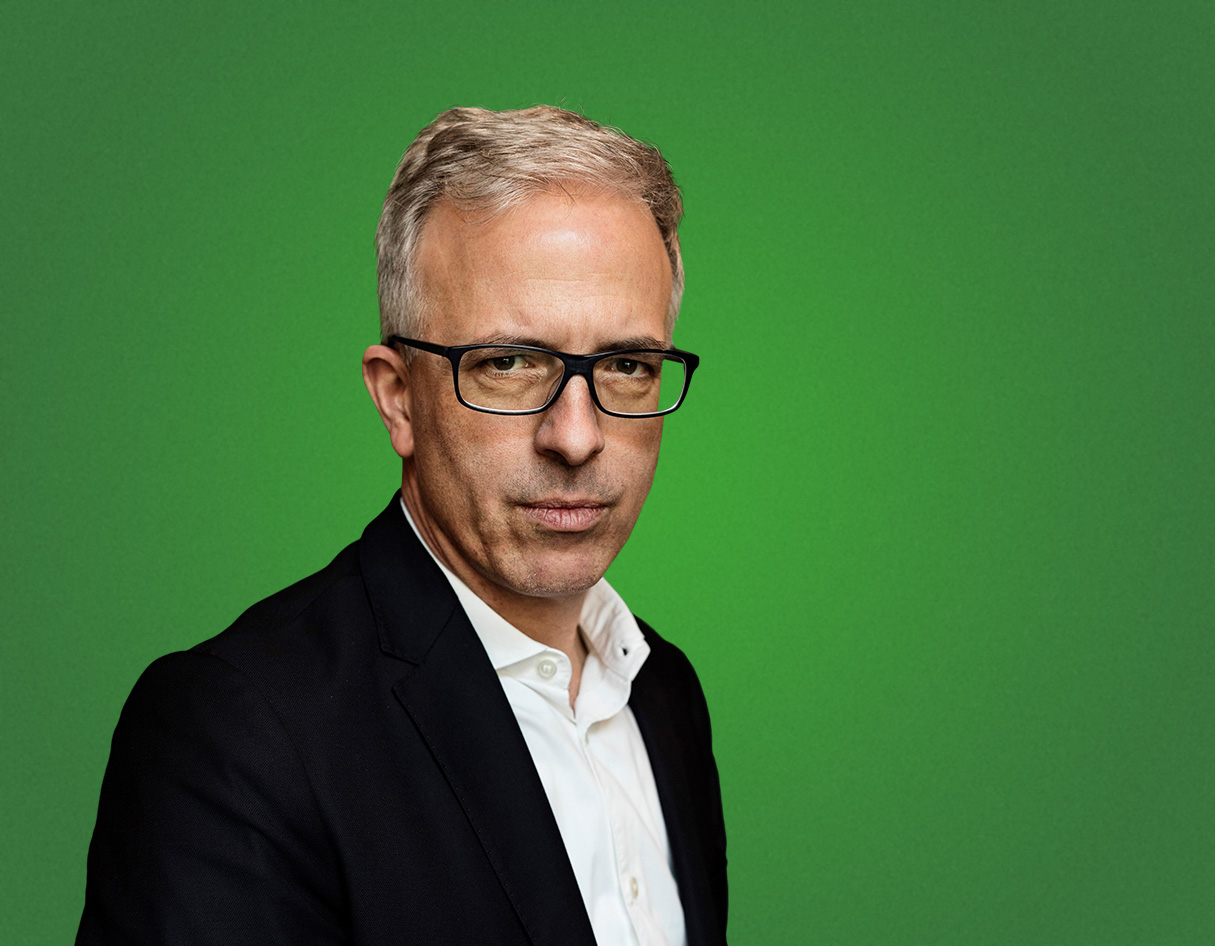 Is the 4-day week a model for the future of the working world after Corona? In just a few weeks the Corona crisis has led to the biggest collapse in working hours in many countries. A new model for avoiding mass redundancies is the 4-day week, which is now being discussed. Even before Corona, many workers wanted more time for family, relaxation and further training.

The eight-hour day has existed in most countries for 100 years and is one of the oldest demands of the labour movement. It was first requested by a Welsh  entrepreneur, Robert Owen, in the 1810s. He founded the new working time model with the slogan “Eight hours work, eight hours sleep and eight hours leisure and recreation”.

The Corona crisis represents the biggest economic crisis since 1945 and will significantly accelerate structural change in most industries. If it were up to the employees, shorter working hours would have become the norm long ago. Current studies conclude that men’s and women’s wishes in terms of working time are converging more and more. While many men and women employed full- time would like to reduce their working hours, employees employed part-time would prefer to increase them. More and more couples wish to divide their working time more evenly. One of the reasons for this is that a growing number of employees are now working more intensively and under greater stress than previous generations of workers. The increase in illnesses such as burn-out and depression is evidence of the trend towards a stressed working society.

Sweden has taken the lead as a result of ? Corona, allowing nursing home workers to work six hours a day instead of eight, on full pay. The result: the quality of life of the employees has improved considerably, stress and sick days have been reduced and the additional costs have been absorbed by more sales. To achieve the same performance in six hours as before in eight is possible, according to occupational physicians, if the conditions are right and the employees (go along) ?. If the working hours are longer, absenteeism due to illness and the risk of accidents increase.

More time for training and recovery

Models such as the 4-day week or the six-hour day and reduced working hours with full or reduced pay are still the exception. Nevertheless, the social trend “time instead of money” is becoming stronger. Instead of leisure time, time could be used for  continuing education within companies or at home. Further and continuous  training is becoming a new social issue. Only few people feel prepared for the digital working world. Participation in continuous training is particularly low where it is most needed: for employees with routine activities which can increasingly be taken over by machines. With a “Friday for further training”, industries could also make use of a privilege which, thanks to Corona, is now part of the “new normality” for a large proportion of office workers: the home office. A large majority of employees want to continue working at home at least partially  after Corona. According to initial studies, productivity is even higher and absenteeism is lower. “Less stress, more time for the family” was the slogan ? of a major German health insurance company. Other sectors would also benefit from models such as the 4-day week and reduced working hours. In New Zealand, in May 2020, the head of government Jacinda Ardern encouraged employers  to think about such ways to boost domestic tourism again. She had been informed by  New Zealanders that with more flexible working hours, they would travel more in their own country.

During the economic crisis of the 1930s, British economist John Maynard Keynes predicted that we would only work three hours a day in 2030. The title of his essay was “Economic Possibilities for our Grandchildren”. That would be in 10 years. Keynes’ grandson is us.