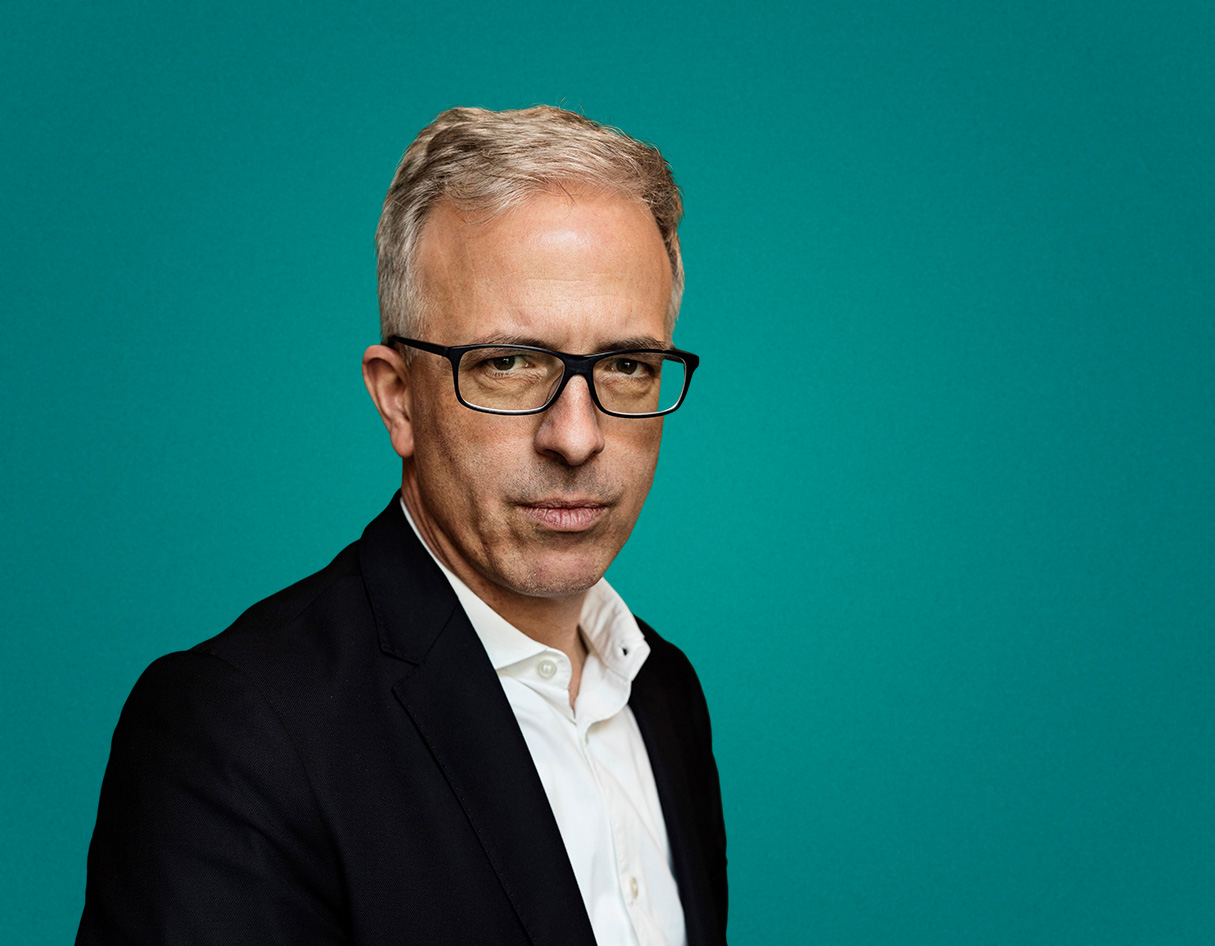 Mr. Zimmermann, what will companies change after Corona in terms of the health care of their employees?

“Another lesson may be that large companies in particular will themselves increasingly managef the health care of their employees . Even if crisis management has worked comparatively well in Germany; quite a few companies, especially those with international operations, have set up their own operational crisis management systems in addition to the state ones, not least to protect their value chains. This has worked surprisingly well. Many companies have developed their own tracing apps. In this respect, I believe that the COVID19 crisis will lead to companies expanding their own provision and pension systems, completely independent of governments.”

“A plausible development might be that,   large, internationally active companies, either alone or together with other companies, will gradually develop their own health care and subsequently their own  treatment programs. Amazon, Berkshire Hathaway and JPMorgan’s   ‘Haven’ project is already moving in this direction. Companies are also  advised to establish and continuously improve resilience programs, i.e. to prepare for crises and to be available to their employees quickly. Also the topic of “testing/diagnosis” could become a field of activity for companies that have a great interest in knowing that their employees are tested, and in a short time, in order to remain fit for work. Already during the first wave of COVID some well-known companies in Germany  implemented these measures and it is certain they will continue to do so. In this respect, this crisis was perhaps also an accelerator for a certain privatisation of health.”

Do internationally operating companies make certain demands on the EU with regard to the protection of their employees?

“Everyone wants and benefits from a functioning health system. And at the same time, they all want to dissociate themselves from its dysfunctionality, if only from entrepreneurial founders. If there are requirements, then certainly for the appropriate modernisation of regulations that might conflict with this. Here, too, the issue of data is of paramount importance. If we do not implement a large data platform for health data in the EU soon, and one that lives up to its name, it will be difficult to provide better and equal health care and treatment for everyone.”

Where does Europe stand in the digitisation of health care?

“Health policy in the European Union (EU) is still a matter for individual nation states. Nonetheless, the EU is becoming increasingly important in this policy area, particularly in terms of cooperation in the field of health. However, the principle of subsidiarity applies to all EU activities. This means that the EU may only intervene in health policy if the matters in question cannot be resolved at national level. This means that responsibility for the digitisation of health systems lies with the Member States. If we look at the digital strategies – and especially their implementation – in all the Member States, we see big, very big differences. Against this background, it is difficult to compare the individual countries. In addition, the tasks of a health system are so diverse that it is easier to compare individual areas such as rescue services, data policy, health services etc. – the health system itself is difficult to compare when it comes to digitisation. This means that  there is much, very much room for manoeuvre upwards – in all countries. However, there is one thing in common: the importance of the fax machine is still very high in all health systems, with very few exceptions.”

What are the lessons learned from the crisis for the public sector?

“This  too varies greatly from one Member State to another. In Germany, the health system as a whole has proved its worth, while other areas of the public sector, such as the education system, could no longer hide their structural weaknesses. This was similar in most EU countries, but not in all . We have seen how vulnerable a country, all our lives, are in a crisis like the pandemic. It was striking that this crisis was the hour of the nation states; the EU played comparatively little role. In all European countries, the public sector has again become much more the focus of attention, many understand how important it is that administration functions and is also well equipped. However, the crisis must not lead to a situation where we continue to see administration only as a process designer. We must demand a new definition of the public sector, which actively and above all collaboratively with other actors strengthens resilience, i.e. the resilience of public structures. States or public sectors can no longer do this alone. I assume that public administration will be strengthened at nation-state level. In my view, the EU did not cut a good figure in the crisis, even though this  improved in the course of the crisis. And I say this with great regret.”

What is the main lesson that the EU must learn from the crisis, how can the continent better prepare itself for the future, even beyond the current crisis, when it comes to the interaction between state and administration?

“The EU should ask itself a key  question: What contribution can it make in various policy areas to make the (national) systems and thus the level of the EU more resilient, i.e. to strengthen its ability to cope with crises. This starts with common financial resources and can also include minimum standards that enable each state to be capable of action in crisis situations. I also believe that the EU should enable the nation-state level to become more resilient and that national governments will then find it easier to support the European level. Resilience should become a more important goal of European policy; so far we have encountered this term primarily in security policy. But of course and not least the recent crisis has shown that we need to understand this term much more broadly. The EU could be the platform on which we develop a kind of “playbook” for building resilience – nationally, on the basis of shared European standards. And, of course, it must also be a matter of strengthening the existing international organisations and also making them more efficient and effective. See WHO.”