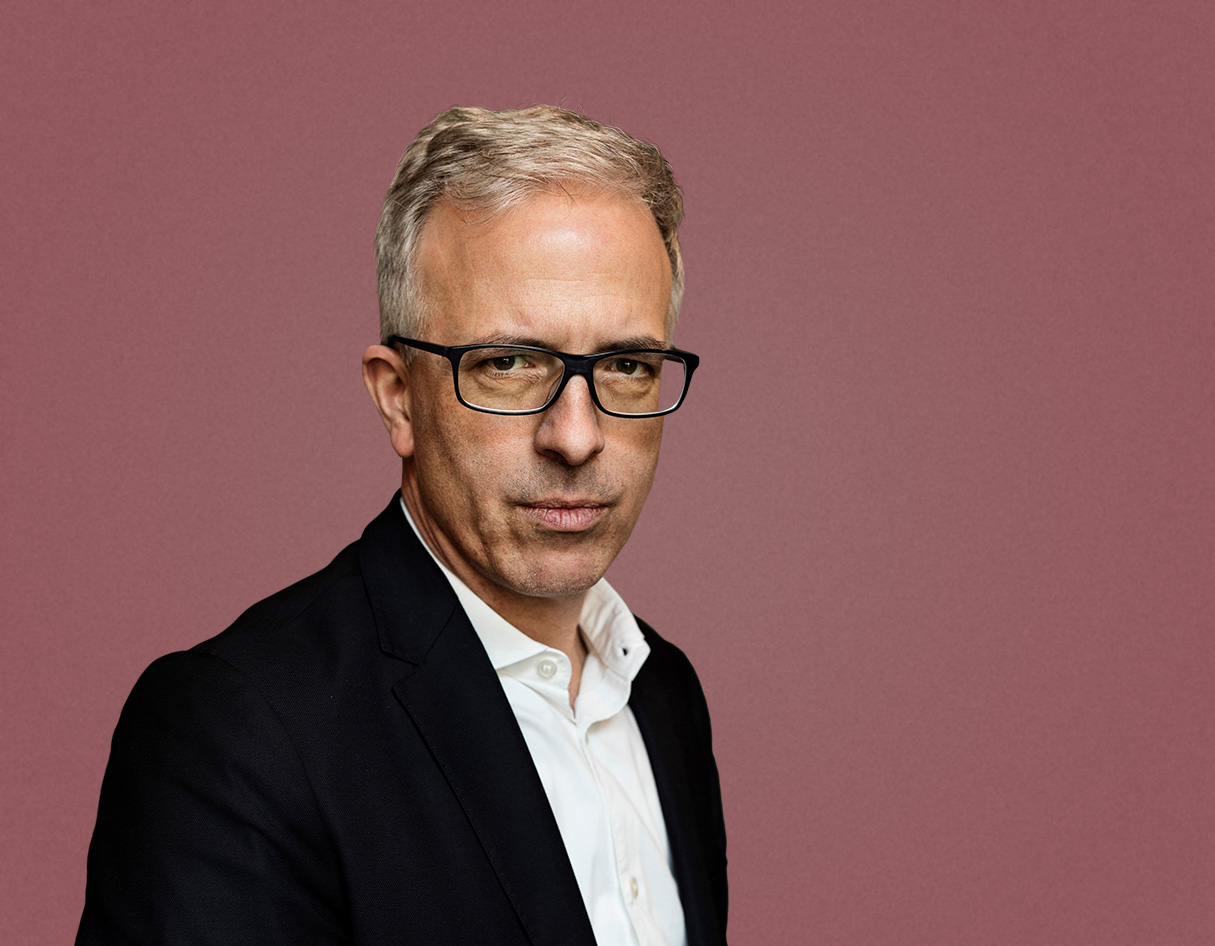 Corona: Why more men die, women lead better, and yet everything remains the same

Where the female hormone estrogen stimulates the immune system, the male hormone has the opposite effect: testosterone can suppress the immune response and has an anti-inflammatory effect. The double X chromosome makes women more resistant, not only physically but also politically.

The victims of the corona virus are predominantly men. It hits the Sars-CoV-2 virus much harder. Two out of every three corona deaths are male. Not only in Germany,the findings also apply to countries such asSpain and China. Age and previous illnesses alone do not explain the risk of contracting or dying from Covid-19. Immunologists say this is also due to gender. Similar to other infectious diseases such as HIV and hepatitis, there are also gender-specific differences in corona.  Besides factors such as smoking and alcohol consumption, two other factors play a major role: hormones and X chromosomes. The female hormone oestrogen helps women with most viral infections to respond better to the virus, form a faster immune response and are better able to control the multiplication of the virus. Where the female hormone oestrogen stimulates the immune system, the male hormone has the opposite effect: testosterone can suppress the immune response and has an anti-inflammatory effect. The double X chromosome makes women more resistant. And not only physically, but also politically

Where women rule, there are fewer deaths

Those countries considered more robust during the corona crisis are those that are ruled by women: Denmark (Mette Frederiksen), Iceland (Katrin Jakobsdottir), Finland (Sanna Marin), New Zealand (Jacinda Ardern), Norway (Erna Solberg), Taiwan (Tsai Ing-wen) and Germany (Angela Merkel). These countries have low infection rates and/or fewer deaths in international comparison. The heads of government reacted quickly and consistently to the outbreak of the pandemic, while men such as Brazil’s President Jair Bolsonaro, US President Donald Trump and British Prime Minister Boris Johnson called the virus “hype” and “Chinese virus” and continued to shake hands diligently at first. The female heads of government also differ from their male colleagues in their style of communication. Where French President Emmanuel Macron stages himself as a commander in chief in the “war” against Corona, Angela Merkel communicates soberly and listens to the experts. Worldwide, women lead a government in only 15 of 193 countries. What would have become of the pandemic if more women had held top political offices? It is proven by several economic studies that women are often the better leaders . The “diversity matters” factor applies in all areas.

Women are not only “systemically relevant” in politics, however also in other areas. In the health care professions, supermarkets and the cleaning industry, women are in the vast majority of cases employed. The esteem in which these professions were held during the Corona crisis is at odds with their pay. In the current debate on whether, when and how child care facilities and schools should reopen, however, women’s voices play hardly any role. In the debate about possible loosening, men set the tone: Virologists, medical associations and representatives of the medical profession. Corona has so far revealed itself not as an accelerator, but as a brake on further emancipation in the world of work. Women suffer more from “home office” and “home schooling” than men. Taking care of the youngest children at home is mainly their job. While car dealerships and DIY stores open, daycare centres remain closed. Denmark is now opening crèches, nurseries and primary schools in order to relieve the burden on young families and especially women. A woman rules there.