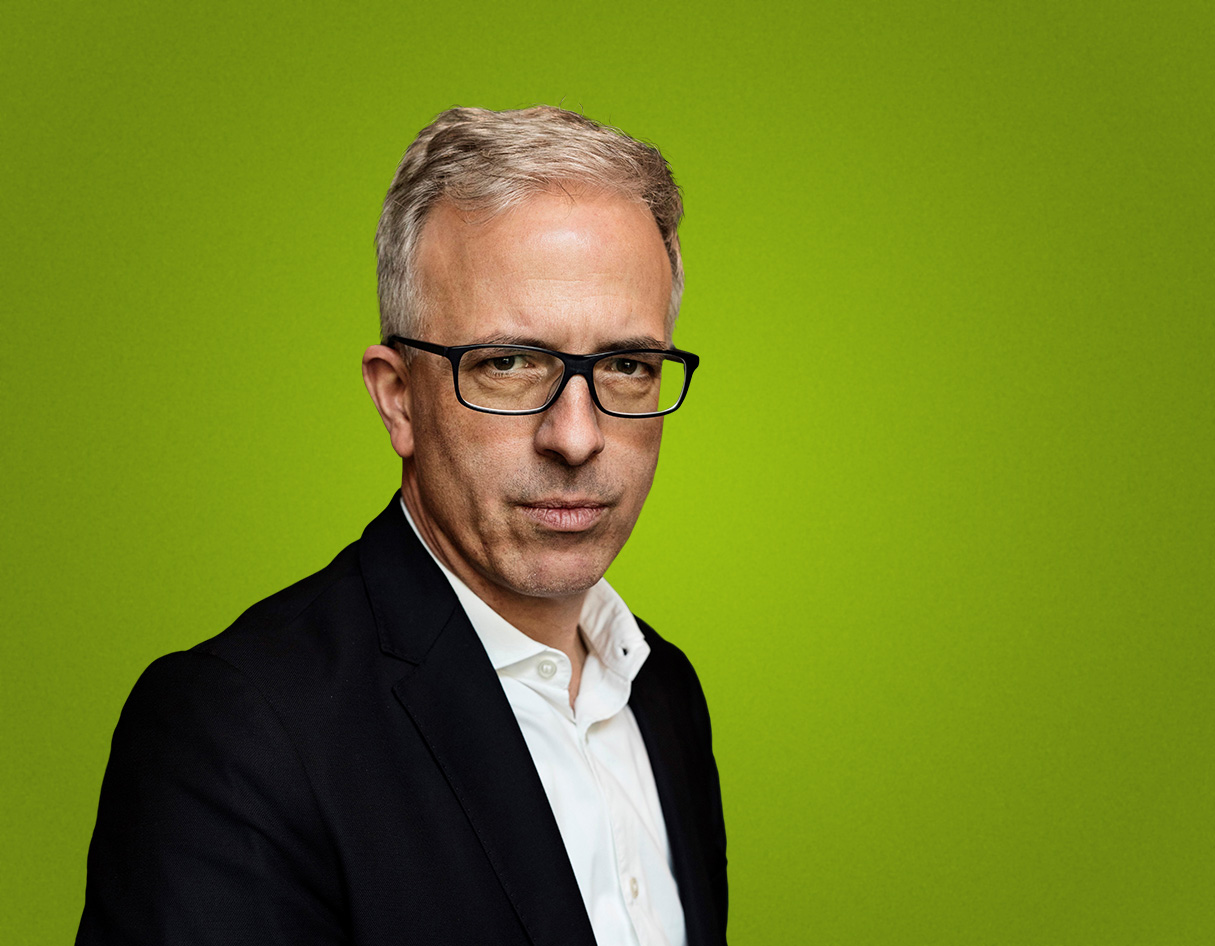 After the crisis, a new balance between state and market will emerge. Responsibility will become the highest value. Meaning, the future orientation towards the common good will beat the pure pursuit of profit. The crisis accelerates the progressive change in values.

After the crisis, a new balance between state and market will emerge. Responsibility will become the highest value. In the future, the state will have a greater say in matters of public health, in the production of security-relevant goods and services and in the ownership of systemically relevant industries. Meaning the futureorientation towards the common good will beat the pure pursuit of profit. The relationships between companies, states and people will be different. The crisis accelerates the progressive change in values.

A new contract between business and society

Car entrepreneur Bill Ford is said to have said: “A good company provides excellent products and services – an outstanding one provides excellent products and services and at the same time strives to create a better world. There are many good companies that make and provide excellent products today., however outstanding companies want more. Together with their employees, they want to leave a better world behind for future generations. There is one term that illustrates this trend: the “sustainability entrepreneur”. He acts as a political actor, but with personal concern and personal commitment. He is a citizen and entrepreneur. The economic becomes social and the social becomes economic.

Instead of acting as conspiratorial communities that seal themselves off from the outside world, companies must adapt their internal and external communication to today’s rules of dialogue and discourse culture and “get naked”, i.e. be honest and open.

Businesses should be the first to seek social dialogue and contact with all stakeholders before they set their sights on companies. Only by doing this can they receive early feedback and uncover trends, form coalitions and build consensus.

No one can solve major challenges such as climate change, energy system transformation, shortage of skilled workers and health with their own skills. It is a matter of interaction with other actors from science, NGOs and citizens.

5. Being more diverse than the environment

Companies need a variety of diversity: biological (gender, size, age), social (origin, education, ethics, religion) and personal (ideas, ways of thinking, ways of life and lifestyles). At the same time, the diversity of an organization must be even more diverse than the environment in which it operates. This is where the law of systems theorist William Ross Ashby applies: companies only survive if their complexity and variety is at least as high as that of the environment that defines them.

The future of ethical social capitalism is at stake…

Social expectations of companies will increase after the corona crisis. The British economist Paul Collier warns of the disintegration of our society: “It is about nothing less than the future of an ethical, social capitalism.” The responsible handling of most companies in the crisis gives courage for the time after the crisis.