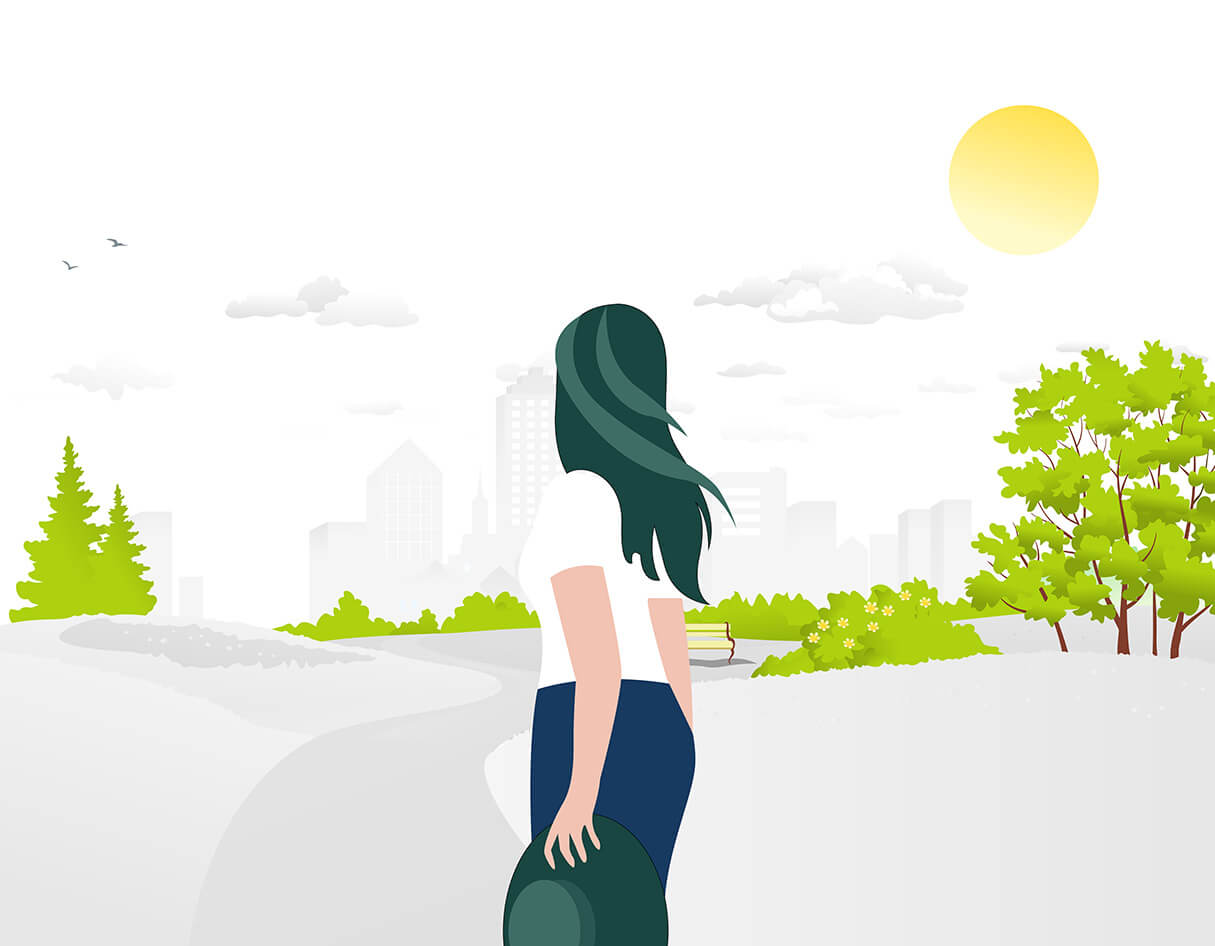 In March and April 2020 the sky in the northern hemisphere was clearer than ever. Experts suspect a connection between reduced traffic and reduced industrial activity due to global anti-corona measures.

After corresponding measurements and evaluations of satellite images showing the concentration of nitrogen dioxide, especially over industrial centers in Asia, North America and Europe, was significantly lower than in previous years.  Experts suspect a connection between reduced traffic and reduced industrial activity due to the global anti-corona measures. The connection with the lockdown is not been proven yet; more thorough analysis results are lacking. In addition to the nitrogen dioxide measured, particulate matter pollution, temperatures, wind movements, the input of pollutants into higher air layers by air traffic and many other factors also have an influence on air quality.

Whatever the causes, the current particularly clean air is causing a sharp increase in UV radiation on the ground. Current significantly lower emissions are in general good for the environment and relieve people and the environment. However, the fine dust and soot particles usually cause additional scattering of the sun’s rays in the atmosphere, sometimes even absorption or reflection back into space. The fact that these are now absent can become a problem, especially for sensitive fair-skinned people, also because, due to cooler air currents and an environment that is not yet very heated overall, the sun’s rays in spring are not yet felt to be as hot as in midsummer. Nevertheless, the power of the sun’s rays in April is approximately equal to the power at the end of the summer month of August. In addition, especially in the first months of the year, the skin is not yet so well accustomed to UV exposure after the darker half of the year.

Ensure you have adequate UV protection right now – even in your home garden, on the balcony or when going for a walk.